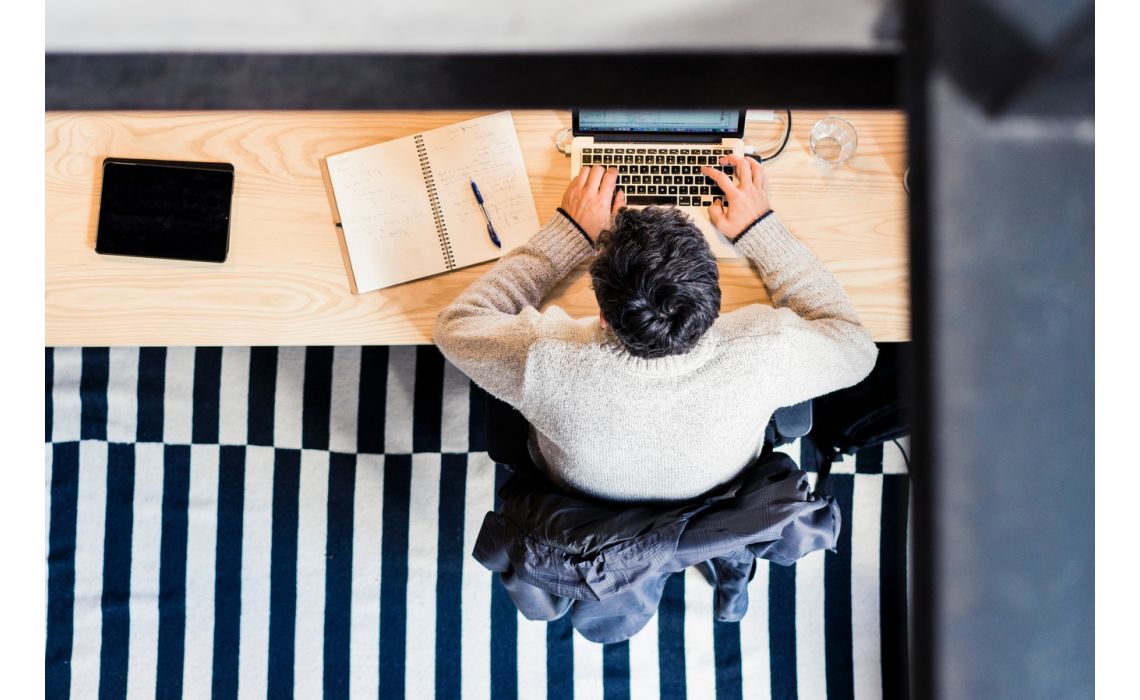 Need Help with your Church Logo? Read this Pastor's Story

It’s Monday morning. Pastor Millwood settles into the black office chair behind his desk. He looks at the clock.

He grabs his large yellow legal pad from the corner of the desk and scans his handwritten to-do list. Everything on the first page has been checked off. Except one entry.

There are more items on the next pages, but Pastor Millwood doesn’t get to them. He stares at those four words that have been sitting there on page one for weeks now.

It sounded like such a simple task when he had first written it down after a Sunday night deacon’s meeting. The deacons had unanimously approved the plan to update the church logo.

This was remarkable given the fact that the vote to replace the broken AC unit hadn’t even been unanimous.

The current logo had been created by Greg, the founding pastor’s teenage son. Two of the three fonts in the logo were practically unreadable. The colors were drab. And the clipart cross in the logo looked like it had been pulled from a medieval shield.

Most of the long-time members didn’t notice it anymore. But some of the newer members had commented on the outdated design. And now, even the deacons agreed that the logo needed a fresh look.

But the task of updated the church logo had turned out to be more difficult than he expected. It had been five weeks since the meeting, and he was no closer to having an updated church logo than he was when he started.

He looked at the heading for the first entry:

The portfolio for this company looked amazing. They had done logo redesigns for dozens of churches and businesses. And their work really was impressive.

But the more Pastor Millwood scanned the information pages on the website, the more suspicious he became. He was 5 or 6 pages into his reading, and he was yet to see anything resembling a price.

He looked more carefully, but still, he couldn’t find anything about the cost of these “quality logos”.

Instead, he kept seeing a red button that read “Request a Quote”. He clicked it. Still nothing about the pricing.

He scrolled down a little further. And then, he saw it. It was one line of text, buried in the middle of a bunch of the page. It said, "Custom logo design starting at $1499.”

He breathed in sharply and exited the page.

I’m not heading into the next deacon’s meeting with that quote.

He glanced down at the second entry on the search results page.

That sounds promising, he thought as he clicked the link.

The home page was attractive and user-friendly. Pastor Millwood had no trouble navigating the design options and opening up a new project.

For the first time, he was feeling optimistic about finally getting some real help.

But thirty minutes later, he was still filling out forms and answering unusually personal questions. When he finally finished designing the “free” logo, he was redirected to a download page.

The bright red text in the center of the page informed him that the design was indeed free (as promised) but the actual logo download would cost him $499.95.

He exited the page.

Less enthusiastically now, he clicked the next entry on the list. This one said:

He didn’t spend long on this site. Pastor Millwood wasn’t a graphic designer, but even he could tell that the quality of the logos on this site was sub-par.

He scrolled through a few pages of sample logos. It was almost painful to look at them all.

These guys should hire Greg, he thought. Our current logo is better than most of these.

At this point, Pastor Millwood was starting to second guess the whole idea of a logo redesign.

He pulled out last week’s bulletin from inside the front cover of his Bible. Flipping it open, he looked at the church logo tucked away in the top left corner.

It’s not that bad, he thought. Maybe we can just print it in black and white.

Then, he smiled and shook his head.

What am I saying? This logo is terrible. We definitely need a new logo. We just need some help.

At ProChurch, we provide high-impact, affordable resources for churches.

Are you looking for help with your church logo design? Maybe you need a logo for your children’s ministry or youth group?

Check out the church and ministry logos at ProChurch.

No complicated forms.
No hidden pricing.
No outdated designs.

Just choose a design template, customize it with our online editor, and download.